Jasyla over at Cannot Be Tamed came up with this great gaming questionnaire. Since writing anything has been like pulling teeth for me lately, I thought I’d respond to her questions and try to breathe some life into this languishing space at the same time. Seems like a win-win to me! If you want to answer the questions yourself, you can do so in the comments over at her blog or on your own blog (but be sure to let her know so she can include a link to your answers!) 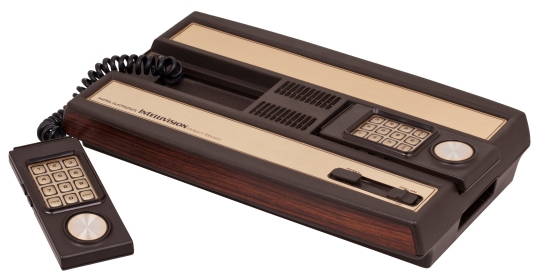